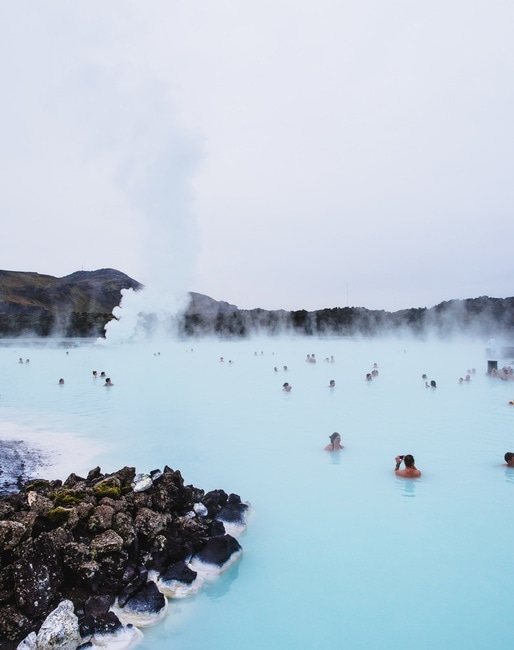 In the Homeric poems and in Hesiod continuous references are made to the use of baths. After the difficulties encountered in battle or long journeys, heroes welcomed the coolness or wellness of a long restorative bath. Early Greek baths were constructed near naturally occurring hot springs or volcanoes, dating back to 500 BC Social gatherings often centered around these mineral and thermal baths. Some of Greece’s famous philosophers wrote of the benefits of hydrotherapy, including Hippocrates and Plato.