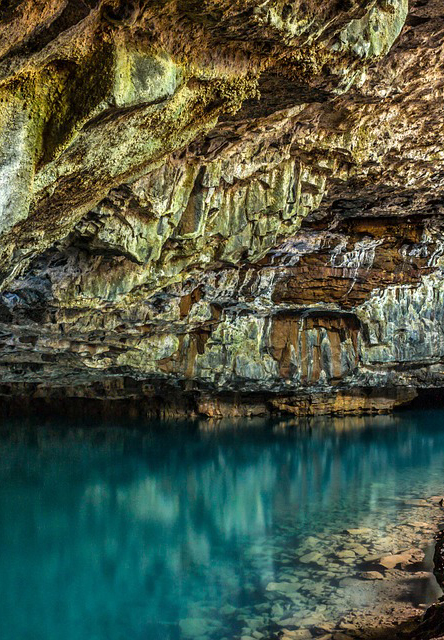 Spring waters in Greece have been around since highest antiquity and many were considered sacred and gave way to construction of temples, like in Delphi, the Castalia spring and in Vravrona. Since the spa is the temple of the 21st century, it is only natural that thalassotherapy complexes and thermal spas are built today in exceptionally gifted places. The Thermae Sylla of Aedipsos and Loutraki Municipal Thermal Spa, are two striking examples of the best use that Greece can make of its natural resources.